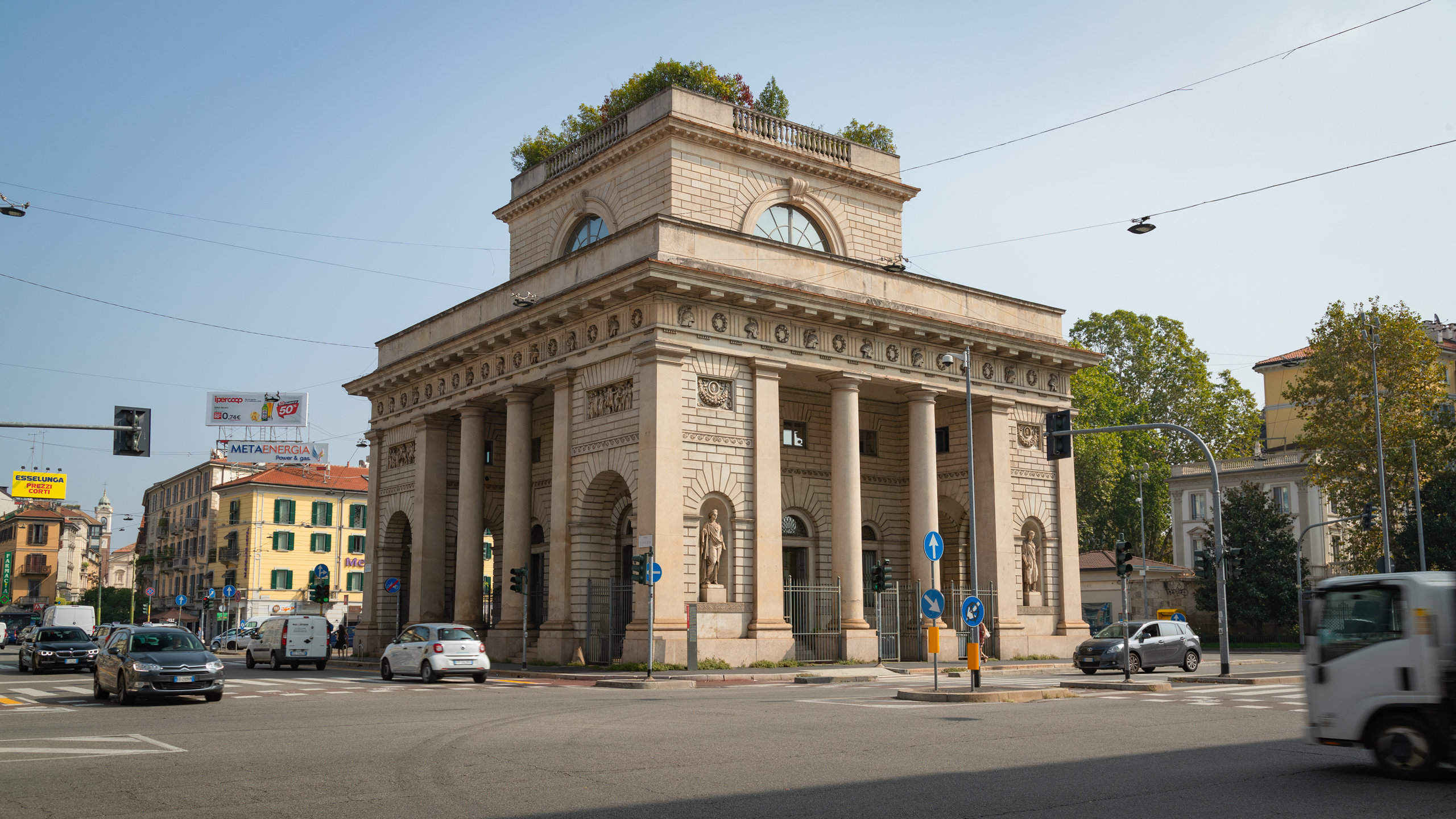 Milan's Porta Venezia district is 35th in the list of the coolest districts in the world, compiled by Time Out magazine. A ranking made by studying neighborhoods around the world, involving and questioning residents directly.

So, among the United States, Australia and many others, the only Italian to tick the list is the district of Milan.

What impressed this neighborhood were the wide dehors of the bars that welcome customers during aperitifs, thegayfriendly atmosphere, the bike paths, vintage clothing stores and antique shops , restaurants where you can eat traditional cuisine or vegan dishes. In summary, they comment from Time Out: "La dolce vita? here has never gone away".